QR Codes are widely used by print marketers globally. But for mass adoption of QR Codes, there is still a bottleneck. The end-users need to first download a QR Code scanning app on their smartphones. But this is changing and many devices and apps have inbuilt QR Code scanning features. The latest addition to this list is the Google Chrome QR Code Scanner for iOS.

Follow these six easy steps to view information on a QR Code by scanning it using the Google Chrome QR Code scanner.

1. Open Spotlight search on your iPad or iPhone

2. On searching scan QR, the first suggestion you see in the drop-down box is Chrome’s QR Code Scanner 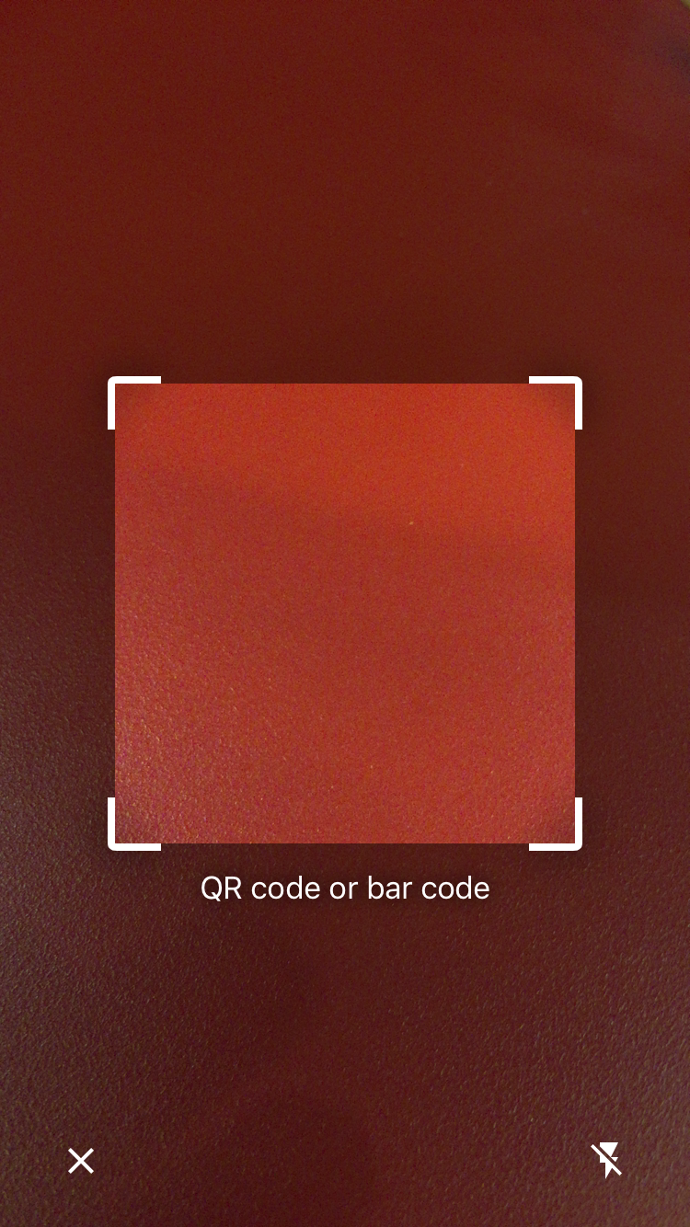 4. Point the camera at a QR Code

5. The app scans the QR Code and leads you to the encoded web page

What we think of the Google Chrome QR Code Scanner

The app scans the QR Code pretty quickly, saving the user inconvenience of trying different angles. The only down point is, the only way to access the app is to search for the app on Spotlight.

In 2016, Google upgraded its Android feature, Google Now on Tap, with an inbuilt QR Code scanner. 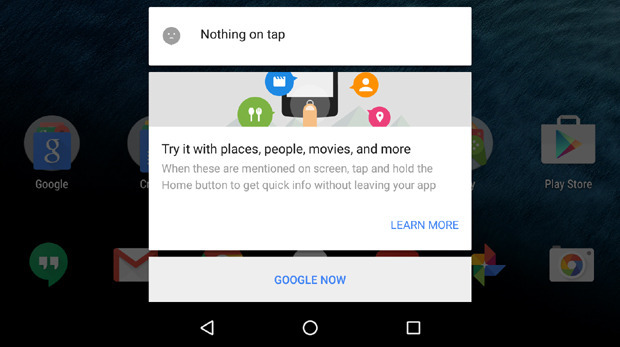 Go ahead and share this news with other QR Code enthusiasts.  Also, don’t forget to share your thoughts on this big news in our comments section below.