On May 1, 2017, Facebook added a QR Code under the ‘Rewards’ section (under the ‘More’ option) on the site’s mobile app.

Though under the testing phase, people can scan this QR Code at certain stores to earn discounts and bonus points.

In a statement released to an online news portal, Facebook said,

“To help businesses continue to connect with customers where they are, we’re running a small test that enables people to use the Facebook app to collect and redeem rewards when they make a purchase at a participating store.” 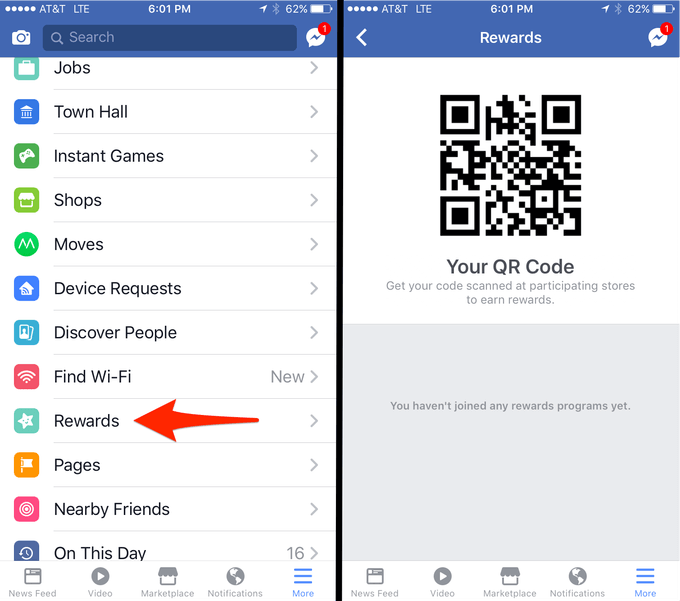 Facebook updated the Offers section last year with the inclusion of coupon code numbers and barcodes that can be used in both offline and online stores.

The addition of QR Codes in the rewards section is a win-win situation for Facebook, merchants, and the users. 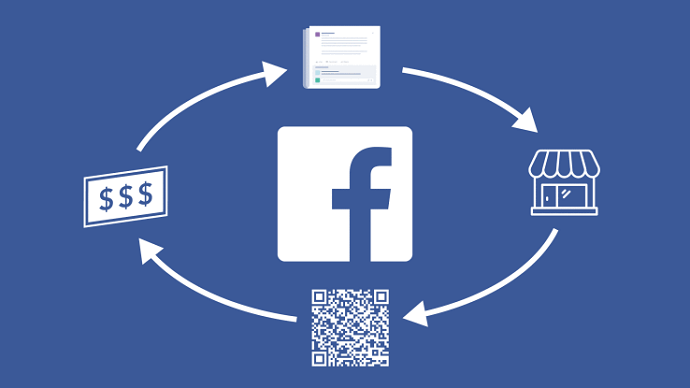 QR Codes are now a prominent feature in Snapchat, Twitter, and Facebook Messenger. With the addition of QR Codes in the rewards section, looks like QR Codes are now one of Facebook’s most favorite technologies. 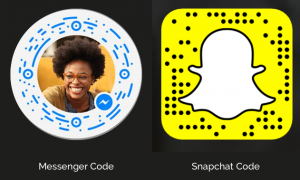 A year later, in April 2017, Facebook extended the use of Facebook Messenger QR Code to concerts and other events. Scanning the Facebook QR Code at events allowed people to know about about the event and the artists.

Other than Facebook, a lot of apps use their own QR Codes. Check out the list of apps using profile QR Codes.

What are your views on Facebook’s latest feature? Share your thoughts in the comments section below.