Sometimes, the accident leaves the car in a bad shape, with the occupants still trapped inside. This leaves the rescue team to do the guess work of the make and model of the car. The occupant meanwhile is in a vulnerable position.

Time is of essence in such situations. Taking decision with limited knowledge and understanding tend to cost gravely.

To overcome this issue, luxury car maker, Mercedes, is adding two QR Code stickers to all their new Mercedes-Benz cars.

QR Codes are now being actively used to save lives during emergencies. Mercedes took a similar step.

Mercedes added QR Codes stickers will be placed on the lid of the fuel tank, and on the B-pillar which is covered by the car’s front seat. 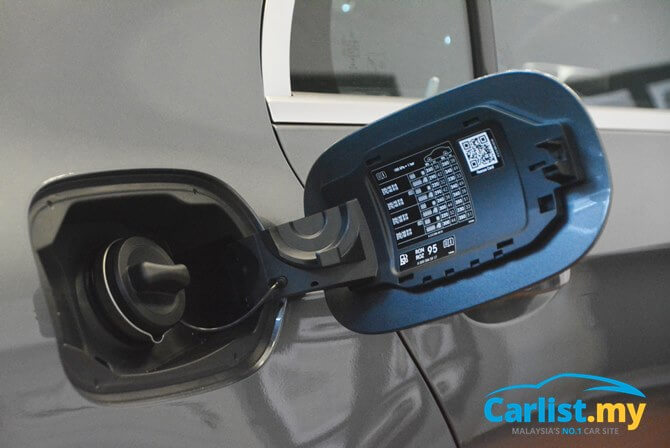 The addition of QR Code stickers in part of Mercedes-Benz’s Rescue Assist Programme.

On scanning these QR Codes, the rescue team can access details of the car, such as:

With this information in hand, rescue workers can swiftly work on rescuing the occupant of the car.

To view the information, one would need the Rescue Assist on their phone. The app is available both on iOS and Android.

Mercedes hasn’t patented the Mercedes QR Rescue Codes, allowing other car manufacturers to use this technology.

The owners of Mercedes Benz’s rolled out before the introduction of Mercedes QR Rescue Codes can also request the addition of QR Codes on their cars.

The initiative is no doubt a very good one. The only issue—it needs a dedicated scanning app. Everyone might not be have the Rescue app downloaded on their phone.

Making the QR Code readable by any scanning app would make it easier for the rescue team to access the necessary information.

These days, many phones come with an inbuilt QR Code scanner. Popular apps like Snapchat and Pinterest too now boast of this feature.

What are your views on this initiative? Share your thoughts in the comments section below.