Seattle–Tacoma International Airport, in Washington is one of the largest, and busiest airports in United States. International passengers frequenting the airport must be aware of the long queues at customs clearance counters.

This isn’t the case with Sea-Tac Airport alone. Airports across United States are chock-a-block, especially during rush-hours.

Besides the maddening rush, customs clearance in itself is a time consuming process. To make this daunting task easier for travellers and the airport staff, Airside Mobile Inc, a company that develops travel apps, created Mobile Passport Control.

Mobile Passport Control is an app that allows passengers to clear customs by just scanning a QR Code on their smartphone.

The app is authorised both by the U.S Customs and Border Protection.

How to use the Mobile Passport Control app?

Here’s how you can use the Mobile Passport Control app:

1. Download the app on your smartphone. The app is available free of cost on both Google Play store and App Store 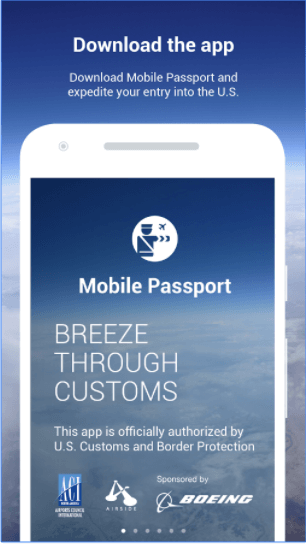 2. Using the app, scan the bar code on your passport and enter your basic information. You can also set up profiles on the app for your family 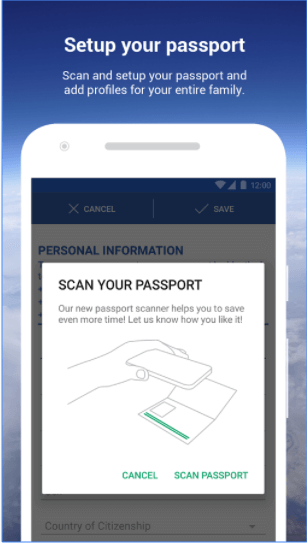 3. Answer Custom and Border Protection’s (CBP) questions about your trip 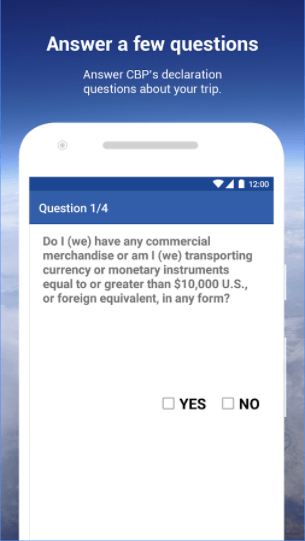 4. Once you land at your destination. Connect your smartphone to data or WiFi and share your declaration details with the CBP authorities 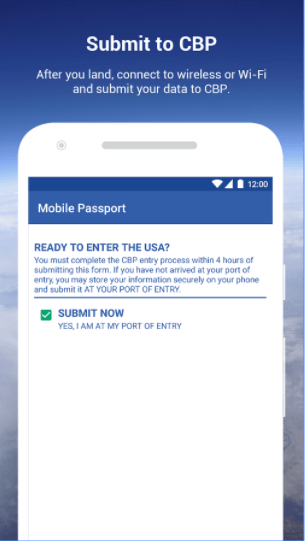 5. The app then generates a QR Code receipt which is valid for four hours from the time of generation 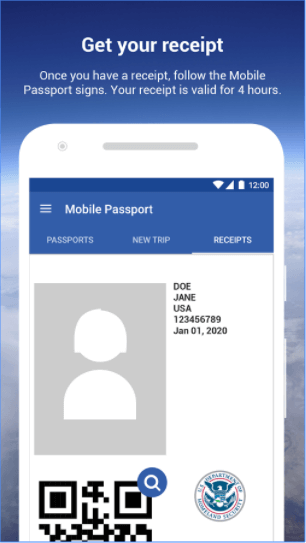 6. At the Mobile Passport Control counter at the airport, show you passport to CBP and get the QR Code on your receipt scanned

Also see how QR Codes are being used for security and identification purposes.

Once the traveller clears customs, all the data gets automatically deleted from their smartphone.

“First, it’s (the app) to help the passengers complete the administrative tasks prior to arriving and secondly to assist officers to be more focus just on the inspection.” –Monyr Thabet, Chief CBP Officer, Sea-Tac Airport.

The Mobile Passport Control service is currently available at 24 airports across U.S including JFK, FLL, and SFO. The app is exclusive to U.S and Canadian citizens.

What are your views on the Mobile Passport Control app? Share your thoughts in the comments section below.