We’ve saw how QR Codes are used in games. And QR Code technology seems to be becoming a favorite with gaming giant Nintendo.

In early 2015, Nintendo first launched the Mii QR Codes. Users could create Mii, a free-form digital avatar, and share it with friends via QR Codes.

In 2016, Nintendo released the Mini-NES with 30 games. Each game featured a unique QR Code. This QR Code led the player to copies of original instruction books for each game. 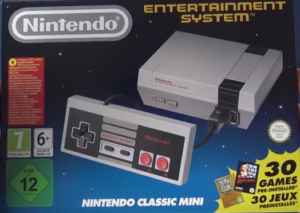 The QR Code addition came in just before the launch of Nintendo Switch Preview Tour in North America. The tour is set to kick-start from January 13, 2017. It aims at promoting Nintendo’s latest hybrid video game console, Nintendo Switch. 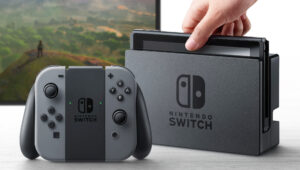 The Nintendo QR Codes link the benefits to the player’s Nintendo account.

The company is yet to announce details of the benefits the players can expect. In the extra benefits’ context, company’s official statement said, “stay tuned for more details.”

What do you think of this news? Share your views in the comments section below.

They can be long-duration and boring at times and you will
find most styles of gamer included.