The government of every country makes a lot of rules and regulations to fight crimes. The punishments range from simple fines to death penalties.

Still the crime rate all over the world is increasing. One of the reasons is the slow process to track and punish the culprit.

For example, thefts of equipment or automobiles take a lot of time to be tracked, leave alone being solved.

Besides, when it comes to cyber crimes, it becomes very difficult to trace the source. This is because most of the systems lack end-to-end encryption.

Furthermore, trespassing is very common especially in events, concerts, or seminars. This is mainly because it’s very easy to create a fake ticket.

What we need is a quick, efficient, and worthwhile solution to fight crimes. The good news is that there is a solution— QR Code technology.

In this article, we will show you how QR Codes can help fight crimes.

Contents hide
A. QR Codes—a brief
B. QR Codes to fight crimes
1. Fight thefts of machinery/equipment
ii. To track trespassers in an event
iii. To fight cyber crimes
iv. To ensure commuters safety
v. To track unlicensed drivers/vehicles on road
B. How to create QR Codes
Create a QR Code

Let’s start with giving you a brief about QR Codes. You must have seen a QR Code on product packaging or must have scanned one for payments.

QR Codes are 2D barcodes, which can easily be scanned via a smartphone. They are easy to use and create and not at all capital intensive.

QR Codes have an advanced type called as Dynamic QR Codes. These QR Codes can be edited anytime. Besides, you can track the scanning activity to such an extent that you can get the exact GPS location of each scan.

Furthermore, QR Codes can resist damage up to 30%. Hence, even if you place them in a damage prone environment, they will retain their capability to scan.

Now let’s move ahead to detail on how you can use QR Codes for fight crimes.

B. QR Codes to fight crimes

Here is a list of some of the diverse use cases where you can use QR Codes to fight crimes. 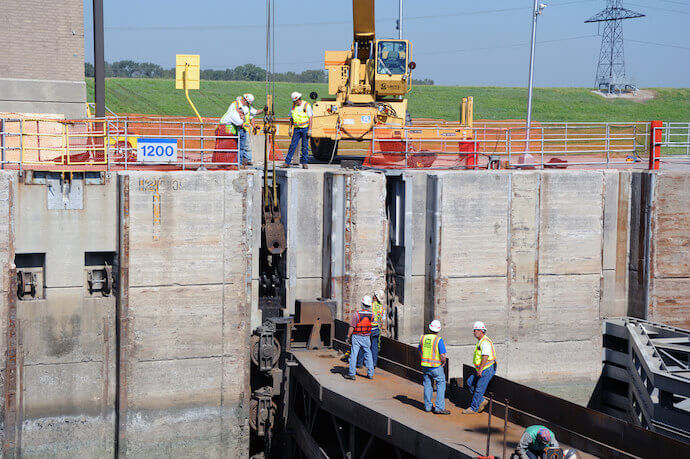 Thefts of machinery and equipment are very common. Yet unfortunately it is difficult to track the stolen equipment and many-a-time they are not recovered.

You can easily resolve this QR Codes. As mentioned, you can create Dynamic QR Codes and get information such as when and where was the QR Code scanned. Plus, you can also get details on the exact GPS location of where a particular QR Code was scanned.

You can place this QR Code on the equipment itself.

So, with QR Codes, you can receive live updates of the transport and status of the required equipment.

ii. To track trespassers in an event

As an event organizer, event security is your foremost priority. And for this, you do not want any invalid entries to your event.

But it is very easy to create a duplicate ticket which leads to invalid entries. With QR Codes, you can easily create secure tickets.

You can create QR Code-based tickets from professional tools such as Ticket Generator. Each ticket has a QR Code on it. This QR Code has an encoded unique ID. Upon scanning this QR Code with a dedicated app, you can know whether the ticket is invalid or not.

This way you will be able to ensure only valid entries to your event. 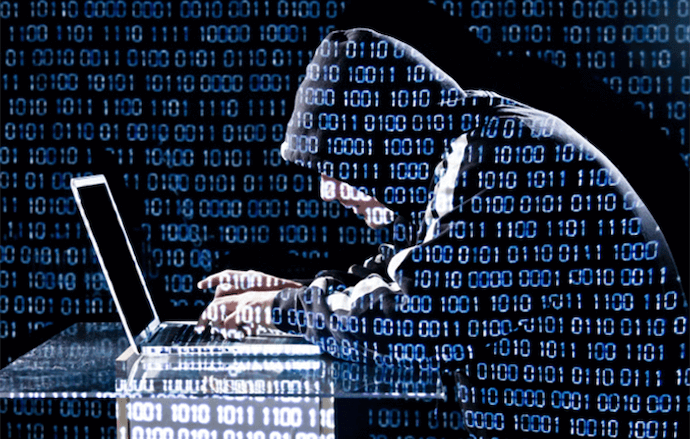 Many financial institutions across the world are using QR Codes to ensure en-to-end encrypted transactions.

Here is an example.

OCBC Bank, Singapore has introduced QR Codes to process secure cash withdrawal for its customers. This step has provided an alternative to ATM cards and PINs.

The method offers much more security as it tracks the biometric data of the customer. It leads the customers to scan the QR Code displayed on screen. And then authenticate the cash withdrawal using fingerprint or faceprint. This whole process can be done through their smartphone.

The customers can do this by using the Pay Anyone app. Besides, they have an option to do so with their mobile banking login details.

“Using a QR code instead of keying in a PIN is more secure because [customers can choose] biometric authentication, which is a more robust security feature than a PIN number that can be revealed or stolen”.
—Mr Aditya Gupta, Head of Digital Business, Singapore and Malaysia, OCBC Bank.

This method has also brought ease, speed, and security in the aspect of cash withdrawal.

Kidnapping, molestation, or robbery are some of common crimes while on the go. To fight such heinous crimes, you can use QR Codes.

Countries such as India are already doing this.

For example, Delhi Police (India) adopted QR Codes in 2017. This was to ensure passenger safety in unsafe situations.

Public transport such as taxis and auto-rickshaws are required to have a QR Code. This QR Code, when scanned, shows driver’s name, address, and vehicle’s registration number.

So as one boards the taxi/auto-rickshaw, he/she can scan the QR Code. This way, the person will get access to the driver’s details, and also the exact GPS location. The GPS allows police to track the entire journey of the vehicle.

Mumbai Police and Mysore Police have taken similar steps. This to make it easier for passengers to commute via taxis and auto-rickshaws.

Generally, in most of the countries, the traffic police stops the vehicle on the road to check vehicle documents.

But it is difficult to determine the authenticity of the documents. The driver may show a fake or duplicate document and get cleared. The whole process to validate the genuineness of traffic documents is a taxing job.

To enhance the vehicle verification process, one can encode the driver contact details into the QR Code along with their registration certificate information in a QR Code. This QR Code can be generated when a person applies for the driving license.

The driver now just needs to carry his/her QR Code. They can then show this to the traffic police, which upon scanning can get all the contact details.

It is nearly impossible to breach the verification step facilitated by a QR Code. Hence, traffic police will be able to authenticate the identity of the driver easily.

For example, Spain is one of the countries which has adopted QR Code-based vehicle verification.

The General Directorate of Traffic, Spain has launched a QR Code-based application namely miDGT application. This allows drivers to carry both driving license and the rest of vehicle documents on their mobile.

The traffic police personnel can verify driver details in real time by scanning the QR Code from the tablets, which they carry.

To create QR Codes, you need a professional QR Code generator tool such as Scanova. Depending upon your use case, you can choose from various of Scanova’s products.

If you want to create QR Codes manually, then you can sign up for a 14 day free trial on Scanova QR Code generator.

Plus, you can also integrate your information system with Scanova’s QR Code generation system. And generate QR Code anytime. This is possible by using Scanova API.

On the other hand you can use Scanova’s SDK to add it to your own server. Here, you can make API calls locally. This will allow you to generate custom-designed QR Codes at a must faster rate.

Hence, you read a detailed guide on how QR Codes are used to fight crimes. Still have any queries, right it in the comment box.

Make a QR Code to help your citizens