In March 2017, Samsung announced the launch of it’s web browser—Samsung Internet Beta 5.4. The browser comes with a list of interesting features such as:

The feature that got us the most excited was—The inbuilt QR Code scanner. 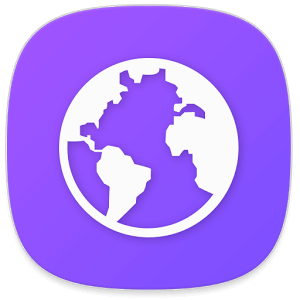 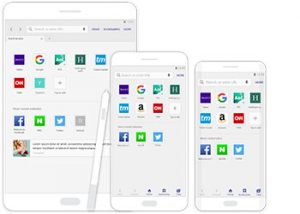 The feature is available on Samsung Galaxy and Google Nexus smartphones.

Samsung Internet, currently in Beta version is available on the Google Playstore.

What do you think of Samsung Internet? Share your thoughts in the comments section below.
[cta-subscribe]