You probably know what QR Codes are. They are square-shaped 2D barcodes that store information. From text and alphanumeric characters to multimedia, they can store it all.

You’re probably thinking of using QR Codes in one of your campaigns. And you’ve stumbled upon the fact that QR Codes can be edited. Well, that’s right. These are called Dynamic QR Codes.

Dynamic QR Codes are not only editable but also trackable. Keep reading to know more about them.

A. What is an editable QR Code?

It stores a short URL that actually contains the target data. Hence, there’s no limit on the amount of data that you can store in an editable QR Code.

Moreover, editable QR Codes also allow you to switch between the QR Code categories. For example, say you are using a Website URL QR Code to drive traffic to your website. And this campaign has been quite successful. So, you have decided to use this QR Code for another campaign to, say, boost app downloads.

Here, an editable QR Code will allow you to change the Website URL QR Code to App Store QR Code. That means better and wider flexibility.

In addition to this, these QR Codes also allow you to monitor their scanning activity. That means you can see details such as how many people scanned your QR Code, exactly when they did it, and where they did it from.

B. Difference between editable QR Code and static QR Code

Do you know that not all QR Codes can be edited? Well, depending upon the editability, QR Codes are of two types: Dynamic and Static.

You already know what a dynamic (editable) QR Code is. Now let’s see how a static QR Code works.

As the name implies, these QR Codes are static in nature. That means, they are permanent and the data stored in them cannot be edited.

Unlike dynamic QR codes, static QR Codes store the target content directly. This limits you from adding as much data as you want. You can only store up to 7,089 characters in a static QR Code.

Also, to edit the stored data, you’ll have to create a new QR Code from the scratch. And finally, static QR Codes don’t allow you to monitor their scanning activity.

1. Best for long-term use: You can edit the content in an editable QR Code whenever required. without a need to create a new one

2. Track the scans, their location, and scanning devices: You can monitor the behavior of your end-users. It gives detailed insights into how your business campaign is working. Based on the scanning analytics, you can optimize your future campaigns accordingly too

3. Protects the information with a password: Editable QR Code also offers additional features such as password protection. It means when end-users scan it, they’ll have to enter the password to see the encoded details

This feature is especially useful if you want to share confidential information via QR Codes.

4. Saves time and effort: Again, you don’t need to create a new QR Code every time you wish to edit the data. You can do it in a few simple clicks

5. Go a step ahead of barcodes: Once the information is stored, it becomes fixed in barcodes. And as we’ve discussed, editable QR Codes overcome this barrier

But a dynamic/editable QR Code stores only short URLs and doesn’t become dense irrespective of how much data you encode This also increases the scannability of your users.

D. How to generate an editable QR Code?

Using Scanova for a demo, here’s how to generate an editable QR Code:

1. Go to Scanova and select the most relevant QR Code category for your use case. For a demo, we’ll be creating a Website URL QR Code 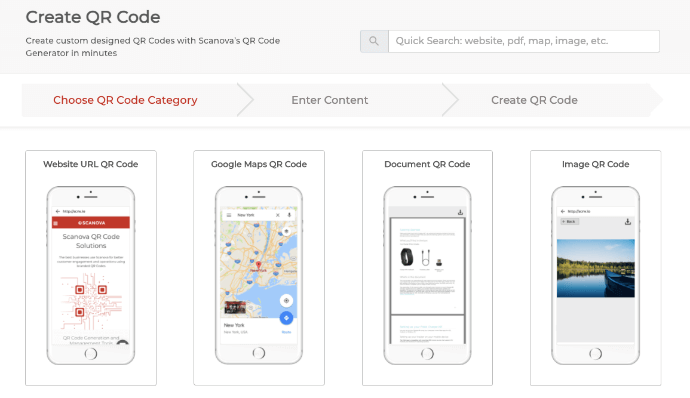 3. Enter the link to be encoded and click on Continue

4. Next, on the page that loads, name your QR Code and proceed ahead 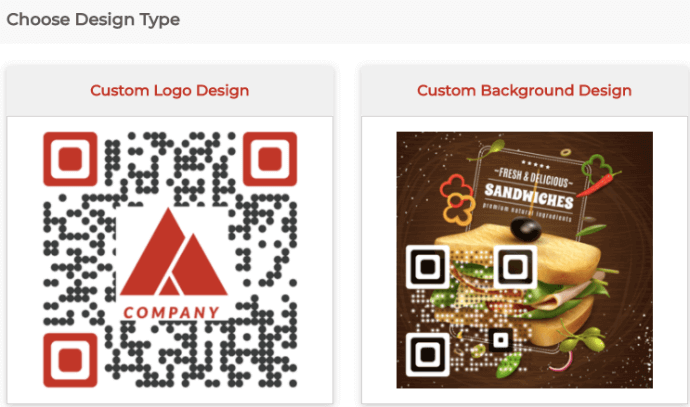 6. Once you’ve decided on design or no design (by not choosing either of the two design options), proceed to download

7. Now you’ll see a pop-up prompting you to sign-up for a free trial. Note that you won’t have to enter card details to sign-up

9. A window will pop up. Here, specify the image format and size for the QR Code to be downloaded. Once done, click on Export

Your editable QR Code will be generated.

E. How can you edit the dynamic QR Code?

Here’s how to edit the data encoded in a QR Code using Scanova:

1. Login to your Scanova account and go to the My QR Codes section

2. Select the QR Code which you want to edit:

Name: Here, you can change the name of the QR Code

Below this, you will see more options such as:

Design: You can edit the design again the way you want to

You are done! Your QR Code will be updated in no time. That’s all about editable QR Codes.

You can now go-ahead to create your first editable QR Code. 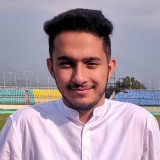