Or you could have any other QR Code use case but you need to generate QR Codes within the application, whenever required.

For example, to prevent ATM skimming, banks can use QR Code SDK in their own ATM softwares. This eliminates the need for customers to use a card. All that they need to do here is—open QR Code scanner feature in their bank’s app and scan the QR Code present on ATM screen. This will authenticate to go ahead with transaction.

There can be numerous such use cases of a QR Code SDK that helps add QR Code generation in the information system.

However, before you jump to installations, you should gain some clarity on your exact requirements:

a. Is the QR Code for ‘internal use’ or ‘customer-facing’?

b. Are you going to point out the QR Code to your customer or they need to identify it themselves?

c. How important is branding and aesthetics to your use case?

Depending on the above requirements, you can add QR Code generation in your app in the following two ways:

A. Use an Open Source QR Code Library

This is the most common way of generating QR Codes within your own app. You can use the open source libraries by zxing to generate and scan basic QR Codes.

The advantages of using this library are:

b. Freely available on Github

However, for businesses and brands, there are multiple limitations:

a. No Visual Appeal: The QR Codes generated are black-and-white in color and rugged in design. If these QR Codes are customer-facing, most consumers will mistake them to be ‘some sort of barcode that is probably for official use’. Customers simply do not recognize black-and-white QR Codes as ‘points of customer engagement’ 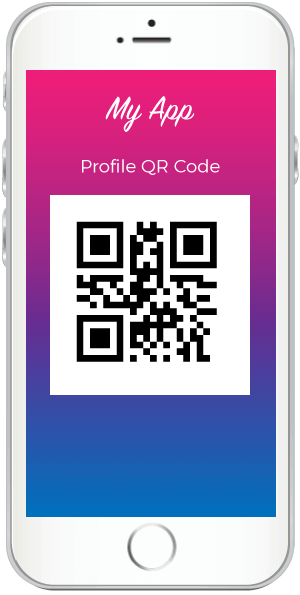 From a marketing and branding perspective, businesses should explore the option of using custom-designed QR Codes. This is possible via a proprietary QR Code Design SDK.

B. Use a QR Code SDK that generates custom-designed QR Codes

Custom-designed QR Codes are visually-appealing and the design can be matched with the brand. This ensures that the end-users identify the QR Code as the ‘brand’s call-to-action QR Code’. 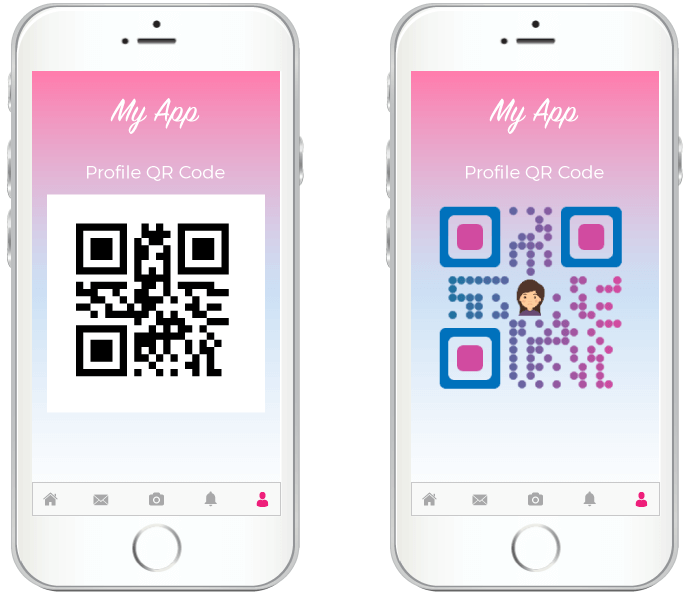 To generate a custom-designed QR Code on-trigger, you will need to integrate a proprietary QR Code Design SDK (such as Scanova’s Static QR Code Generation & Design SDK) instead of using an open source library.

For high-volume requirements (>10,000 QR Codes per month), this Javascript-based software package can be integrated directly with your own information systems to generate branded QR Codes on-trigger.

A GET request will be sent to the SDK hosted on your own server. This ensures that you have full-control of the server requirements. You are not dependent on a third-party service provider to meet your high-volume needs.

Given below are the full list of capabilities of the SDK:

(i) Generate static QR Codes that can be encoded with the following information categories:

a. Custom with logo

In this design type, the QR Code is designed with colors, patterns, and images. The possibilities are:

– Edit eye and data pattern from a list of presets

– Edit eye color (inner or outer or both; solid color only)

– Add logo in the centre of the QR Code

– Edit size of the logo

– Rotate logo from the its centre

– Remove data modules around the logo 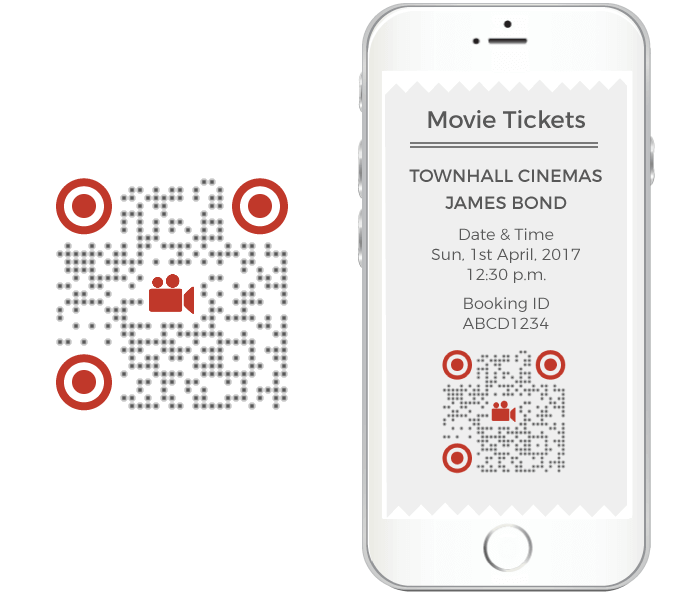 b. Custom with background

In this design type, the QR Code is designed by placing a semi-transparent QR Code on top of an image specified by the user. The possibilities are:

– Add image in the background of the QR Code (PNG only)

– Edit size of the QR Code placed on top of image

– Edit position of QR Code placed on top of image 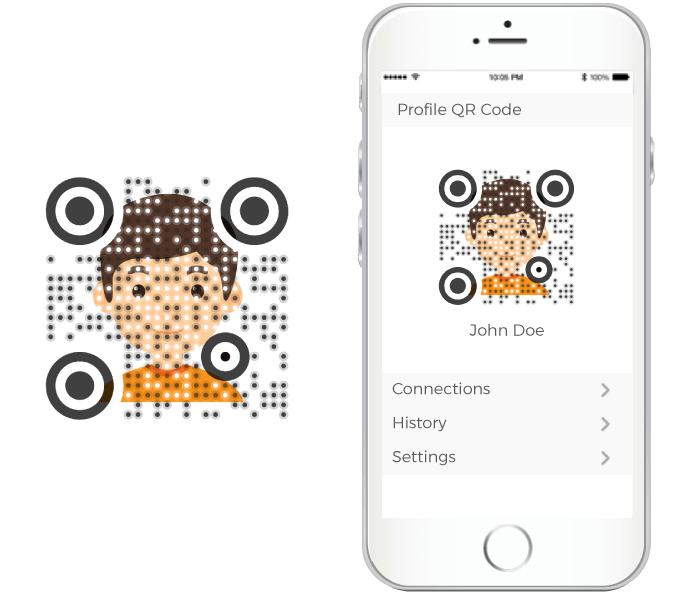 If you’re interested in this SDK, you can reach out to the sales team at [email protected] Or simply leave a message using the contact form on the QR Code SDK website.

For low-volume requirements, you can also integrate your information system with Scanova’s QR Code Generation API. In this case a GET request will be sent to our server, which will return the QR Code image instantly.

One reply on “QR Code SDK: How to generate branded QR Codes in your own application”

Hi there,
I need a low-bandwith QR code generator SDK that runs on my premise (few thousand QR codes per year), I will integrate this into Oracle Apex or .NET environments.