You are already aware of QR Codes. These 2D barcodes have gained immense popularity in recent years. From billing desks at the supermarkets to promotional creatives such as flyers and billboards, they can be seen everywhere.

Owing to their high data storage capacity and fast scanning abilities via smartphones, they’ve gained a lot of traction. Hence, many industries are using them for a wide array of use cases.

You’re probably planning on using them in one of your campaigns. But you’re wondering if QR Codes can work without the internet or not.

Well, the answer is both yes and no. In this article, we’ll explain in detail if an internet connection is needed to make a QR Code work.

A. Does scanning the QR Code require the internet?

Technically, the answer to this question is no. You don’t really need to have an internet connection to simply ‘Scan’ a QR Code.

A QR Code stores data in the tiny squares called the data matrix. Scanners simply need to read them to decode the encoded data.

But if you’ll actually be able to see the target content depends on whether the QR Code is static or dynamic.

A Static QR Code stores the target content directly. It could be text, numbers, alphanumeric data, and even web links.

Since the data is stored directly, these QR Codes can’t be edited once you’ve created them.

In addition, you don’t need an internet connection to scan these QR Codes. On scanning, you’ll see the encoded content on your device.

However, if the QR Code contains a web link, you’ll need the internet to be able to open it.

That means while the scanners will be able to decode the QR Code to show you the web link, you’ll need the internet to load the webpage.

As the name suggests, dynamic QR Codes are not permanent in nature. That means you can edit them anytime after having created them.

This is because a dynamic QR Code stores a redirecting URL. This URL takes the end-users to the target content.

You must be thinking—what content can exactly be shared via QR Code without an internet connection?

Well, here are some examples for you:

You can add simple text to the QR Code. It could be a quote, product details, user guide or manual, or any other textual detail.

When end-users scan the QR Code, they will be able to see the encoded text easily. No internet connection is required.

However, note that you’ll be able to add only up to 7,098 alphanumeric characters. If your use case needs you to add more information, you’ll have to create a Rich Text QR Code that is dynamic in nature.

You can easily create a QR Code having numbers or special characters or both. These can be static in nature and, hence, would scan perfectly well without an internet connection.

You can even create a Phone number QR Code which, when scanned, will show a pre-populated phone number. No need for any internet connection.

Similarly, you can also generate an Email QR Code or even an SMS QR Code. When scanned, it will show a pre-populated email or text message on the end-user’s phone.

You can also add your contact details to the QR Code. For example, name, email, phone number, address, etc.

However, since a static QR Code has a character limit, you may not be able to store as many details as you want.

In addition, the more details you add, the denser your QR Code will become. And if it gets too cluttered, your QR Code’s scannability will be severely affected.

C. Some QR Codes that need an internet connection to work

As discussed, all the dynamic QR Codes need an internet connection to work. Some of the examples of these QR Codes include:

1. Document QR Code: When scanned, it shows the encoded document to the end-users

2. Custom Page QR Code: It takes your audience to a mobile-optimized landing page. You don’t even need to have a website to create this QR Code. Your QR Code service provider will create the custom webpage for you in no time 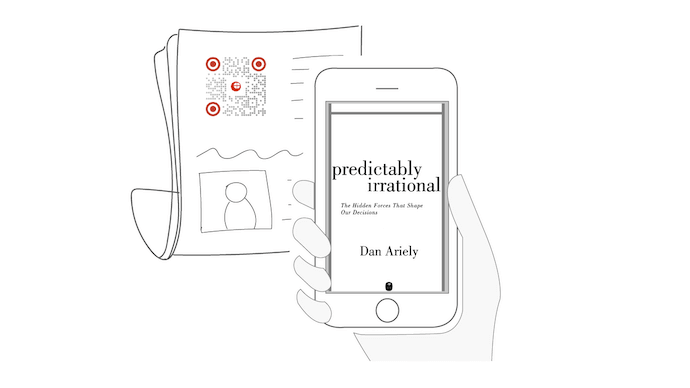 3. Website URL QR Code: As explained, for a URL to open, you need an internet-connected smartphone. Hence, while a website URL QR Code can scan without internet, it’ll need internet to open the weblink

4. Dynamic VCard QR Code: It contains all your contact details. For example, name, profile picture, company details, social media buttons, text, weblinks, etc. And there’s even a button to add you as a contact. No need for the end-users to type anything 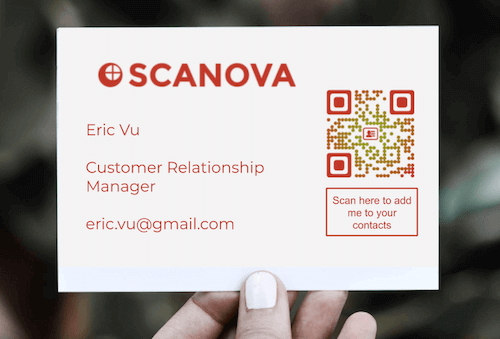 In addition, you can add as many details as you want. No need to worry about the data storage constraints while creating the QR Code.

That’s it. Now you know if QR Codes work without the internet.

In case you’re planning on creating a QR Code for one of your campaigns, here’s a detailed guide for you. Note that it is always recommended to test scan the QR Code before adding it to your creatives. 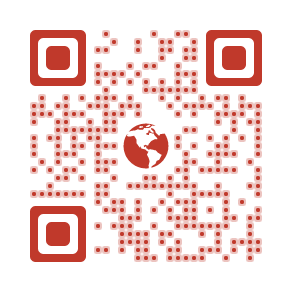